“In the wake of George Floyd's death, little is needed to make one's blood boil at the crimes meted out against the select sect from the society. January 14th simply adds fuel to that fire."

“Watching “January 14th,” you see how quiet the picture is, how the actors have the stage to tell their stories – poignantly, intelligently and powerfully. 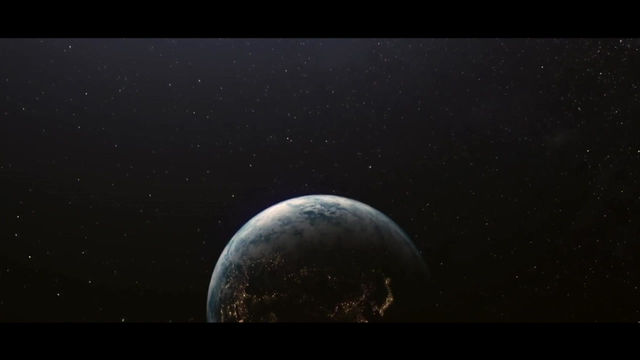 JANUARY 14TH was chosen as an Official Selection of the prestigious British Urban Film Festival (BUFF), the leading film festival for all diversity on screen in the U.K. This year, 70 shorts, features and documentaries were selected. The British Urban Film Festival was formed in July 2005 to showcase urban independent cinema in the absence of any state-sponsored activity in the UK. Supported by filmmakers and British actors, the organisation was set up by Emmanuel Anyiam-Osig